Mainstream Media Finally Chooses to Pick Up the Levee 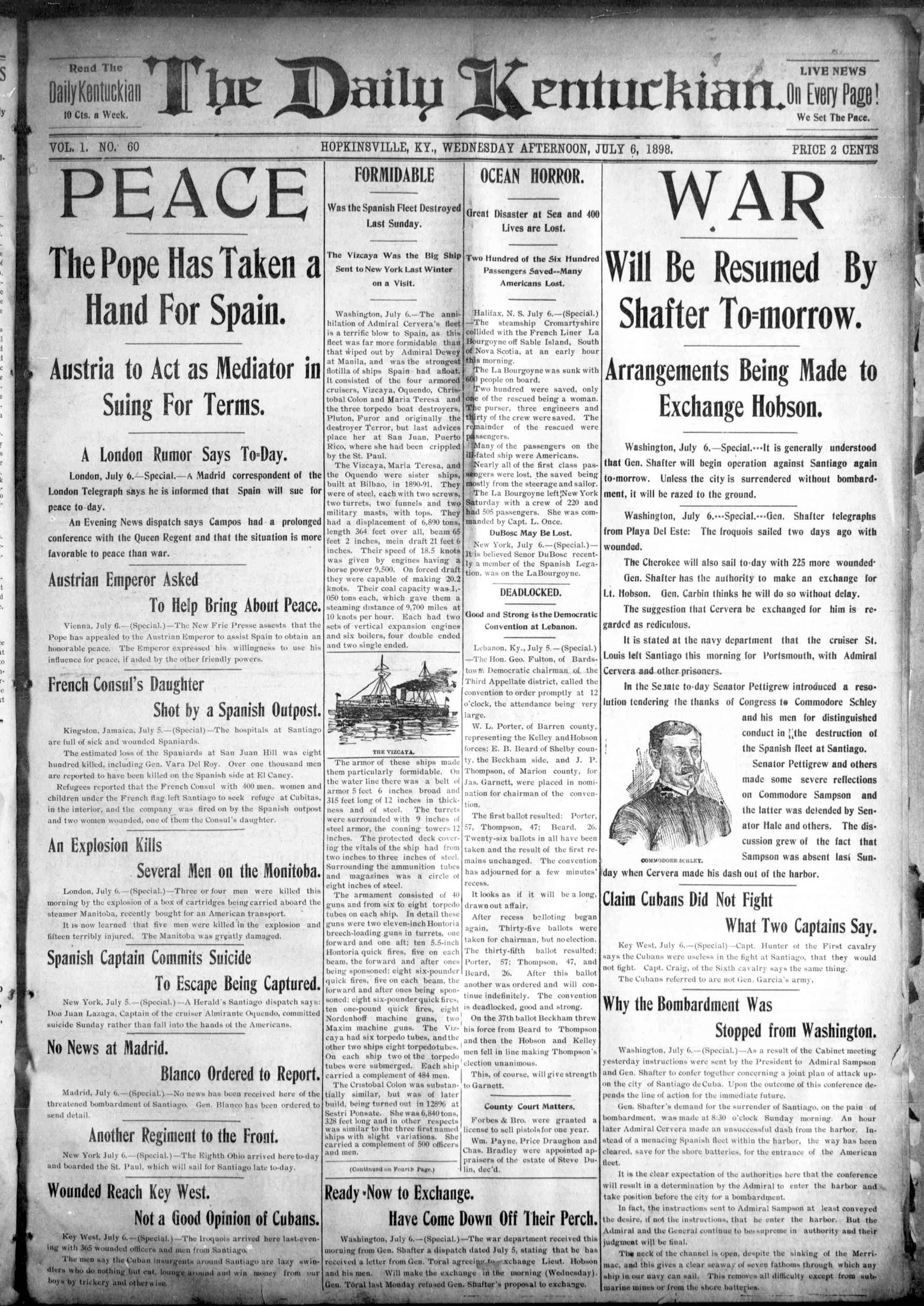 “GCI–Get It Now” was the name of my favorite daily newspaper. I can recall the slogan, “GCI–Get It Now, is what you need, because tomorrow the newspapers will be dry.” I remember that one piece of news was headline news and it said something like, ” marines withdraw from Quetta, Pakistan”. There was then this little blurb at the bottom of the piece, “For more U.S. Department of Defense news, see our Web site.”

” GCI – Get It Now” was a very clever slogan by the Associated Press, for the U.S. Department of Defense, to promote the launch of the Gulf War. In fact the Associated Press had been promoting the Gulf War since before Pearl Harbor. They were promoting a peacekeeping force, named the Guardian Angels. To me this whole episode is rather interesting, it shows the importance of local media, especially a newspaper that was trying to do some local journalism. Please consider all this and think on it.